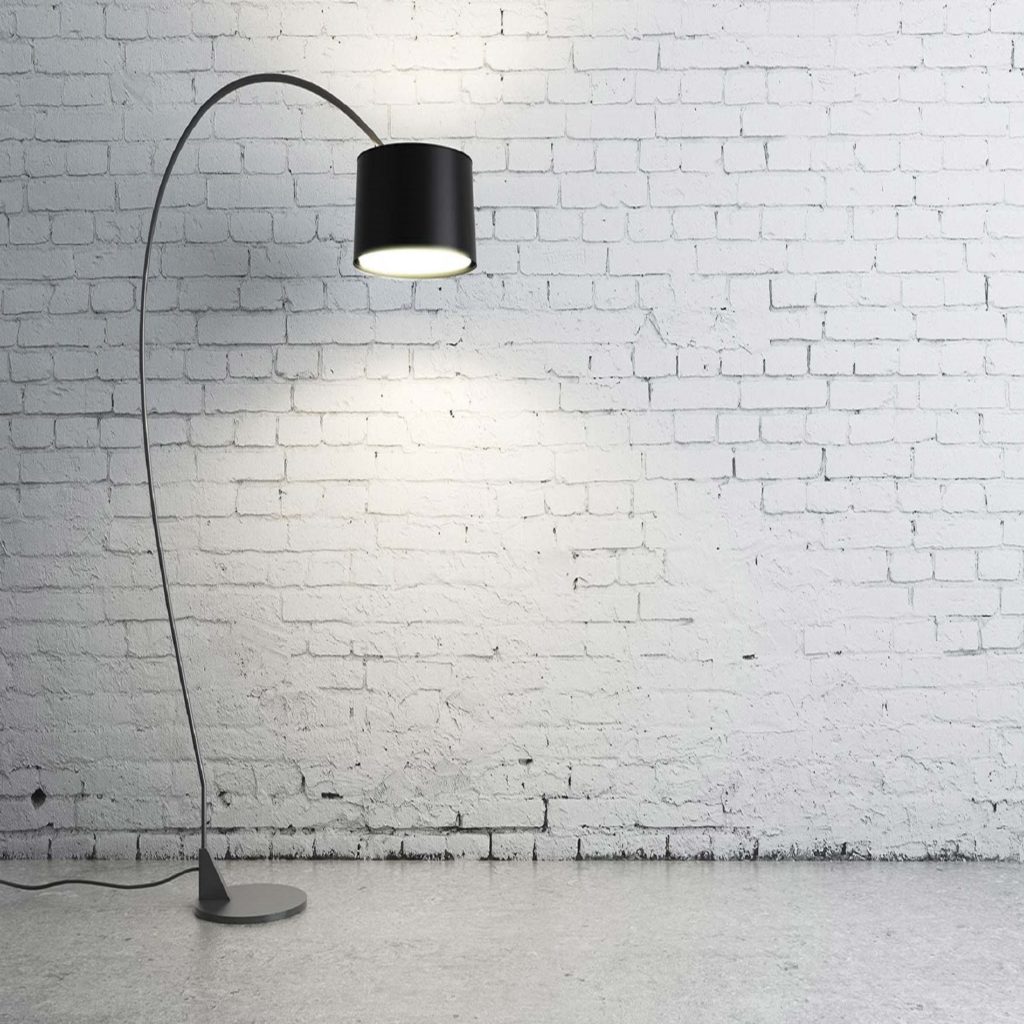 Don’t do it. Unless – and if you are reading this in English it is extremely unlikely – you are being physically persecuted by the government of your country and need to resist. Like under the Nazis.

That thought is barely a tweet, but it goes to something I’ve been pondering for a while.

I don’t know if it’s my own small-scale experiences of powerful men (because it has been exclusively men) going behind the scenes and over my head when I’ve done (usually written) something they don’t like. Perhaps it’s because of the dangers of a culture of silence to breed anxiety and fear, as Andrew Wilson noted so excellently a while ago. Or perhaps it’s because a recurring theme of the abuse scandals that seem to be beating on the door of the church.

Let’s contrast the way of Jesus with the way that some powerful men have chosen to use and abuse their power.

Matthew 18:15-17 gives a simple model: “If your brother or sister sins, go and point out their fault, just between the two of you. If they listen to you, you have won them over. But if they will not listen, take one or two others along, so that ‘every matter may be established by the testimony of two or three witnesses.’ If they still refuse to listen, tell it to the church; and if they refuse to listen even to the church, treat them as you would a pagan or a tax collector.“

It starts as personal – there’s no respecting of position or ‘influence’, brothers and sisters should be able to go to each other. When the disagreement and sin is between a pastor and a church member, there is a power dynamic at play that might make that difficult. The more powerful person (not always clear who) might not listen. And so Jesus encourages us to involve others. And if they do not listen, it seems that Jesus encourages us to go public. The trajectory is towards honesty, openness, reconciliation and light. It is away from secrecy, power games, cover ups and underhand machinations.

I recently experienced the strength of Jesus teaching in a practical way. Someone said something that wounded me – because that person didn’t have the full picture. I reached out privately, and they changed what they were saying. That is how brothers and sisters work. I’m very grateful to that person for hearing me.

Of course there are circumstances where discretion is appropriate. For the sake of victims and due process. In cases of serious abuse. But too often there is this pattern of ‘keep it secret for the sake of the gospel’, ‘yes, perhaps there’s a problem but best to keep it quiet so the media don’t discredit the gospel’ or similar. Worse is when those in power distort and twist scripture for their own ends. Jesus came to bring life, he is light and truth, and yet so often the church falls into the ways of the world in how it relates to one another, perhaps and especially in relationships between weaker and stronger brothers and sisters.

Paul makes it clear that pretty much the opposite should be true.

2 Cor. 4:1-2 reads: “Therefore, since through God’s mercy we have this ministry, we do not lose heart. Rather, we have renounced secret and shameful ways; we do not use deception, nor do we distort the word of God. On the contrary, by setting forth the truth plainly we commend ourselves to everyone’s conscience in the sight of God.“

We are to remember that everything that we have and are and steward – perhaps even and especially our ministry – is a gift from God. If it’s a gift, it means we don’t earn or deserve it, and we should share it with others. The posture is open and evangelistic, not power-mad and cultish.

We are to renounce secret ways. And shameful ways. I’ve had to do this at times in my own life, where things I would rather no-one but me know have crashed into the rest of my life. Sin will out. Truth will out.

We are not to deceive. This means deliberately lie, but also avoiding cunning. The means to the end do matter, and we are commanded as Christians not to deceive.

We are not to distort. The gift of the word of God (on which all Christian ministry should ultimately be based) is something we should not twist to our own ends, or quote out of context to justify our own prejudices or dreams.

It seems to me that with the scandals surrounding some powerful men from a range of Christian traditions, God in his merciful providence is breaking the hold that the ways of the world have over the work of his church. It’s my prayer that this breaking will continue, that where secrets have been kept when things should have been open, the truth will out. It’s my prayer that the ‘boys club’ that holds so much influence in different Christian spaces (and arguably there are multiple networks, but that’s for another time) will be broken open and that every Christian will recognise that we are not kings and peasants, but brothers and sisters.

I’d love to know your thoughts in the comments as I think about these things further.