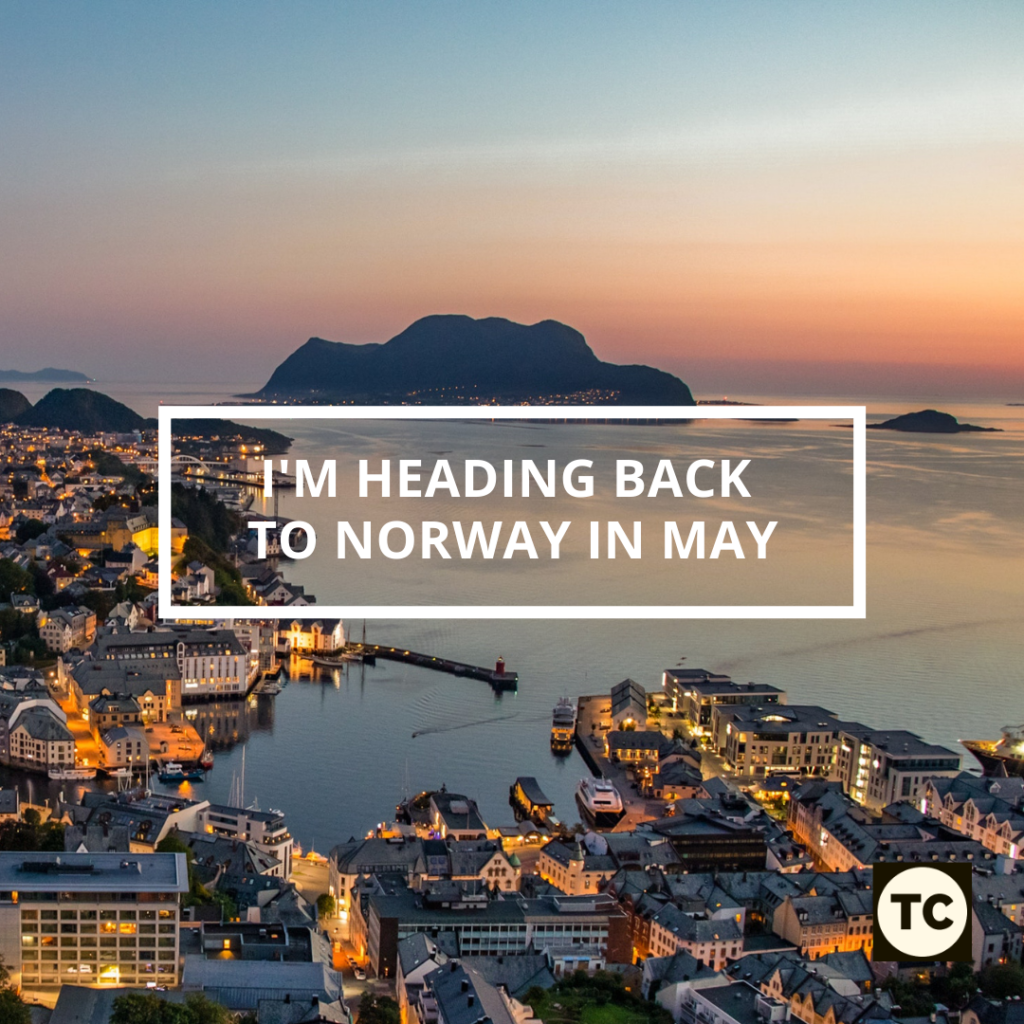 Way back in 2014, I had the surreal privilege of presenting a paper at a conference in Norway, in the beautiful coastal town of Stavanger. That paper grew out of some footnotes from a Masters essay, and looked at Galatians 6:17 and some possible resources for disability theology. You can read it on my academia.edu page here.

This May I’m going to be presenting a paper that represents a combination of the offshoots of the notes and thinking around a book I was desk editing last year, John Stott on Creation Care, and some of my pre-existing interests in theological anthropology, creation, and evangelicalism. At the European Society for the Study of Science and Theology’s biennial conference in Alesund (Which, true to Norwegian form, looks to be another beautiful coastal town…) I’ll be presenting a short paper, the title and abstract of which I reproduce below, for interest:

The Scandal of the evangelical environmentalist?

A reasonable cultural perspective on evangelicalism would not align it with environmental concerns. Particularly in its’ noisier, white and North American manifestations, the complex and growing phenomena of evangelicalism(s) has a reputation for a focus on the eternal salvation of human souls; to the detriment of reasonable concern for the present world. This paper suggests that there is a scandal of evangelical environmentalism, rooted not in an anti-science phenomenology, but rather in a failure to take the bible as seriously as the movement claims to.

2021 saw two apparently minor but not insignificant events that perhaps reflect the possibility of a shift in evangelical environmental concerns. Firstly, the landmark UN Climate change report was dedicated to John Houghton. Secondly, a book collating and examining evangelical statesman John Stott’s writing on ‘creation care’ was published, timed with the centenary of his birth and an annual lecture on the topic. This echoed Stott’s own concerns, as well as the shift in global evangelicalism from one dominated by white western men, to one that is increasingly inhabited by a far wider and more diverse demographic.

This paper will draw on the recent history of evangelicalism to attempt to show that whilst popular perception and lay reality may indeed point to a scandal of the lack of an evangelical environmentalism, the resources exist within and from that tradition to address it. By tracing the divergence both transatlantically and more broadly on this issue, this paper will explore the way in which evangelicalism, including even some of it’s best known and most influential figures such as John Stott and to a lesser extent Rick Warren, can perhaps be part of the solution to the growing climate crisis.

Thankfully, this is one of those conferences where you submit the paper ahead of the time (and I managed to do so!) and present a précis in 5-10 minutes. I’m also giving an extended version of this paper in the Evangelical Studies Unit of the American Academy of Religion Annual Meeting in Denver in November, so this shorter version has the chance to grow… I’d love to hear in the comments any suggestions for further reading.