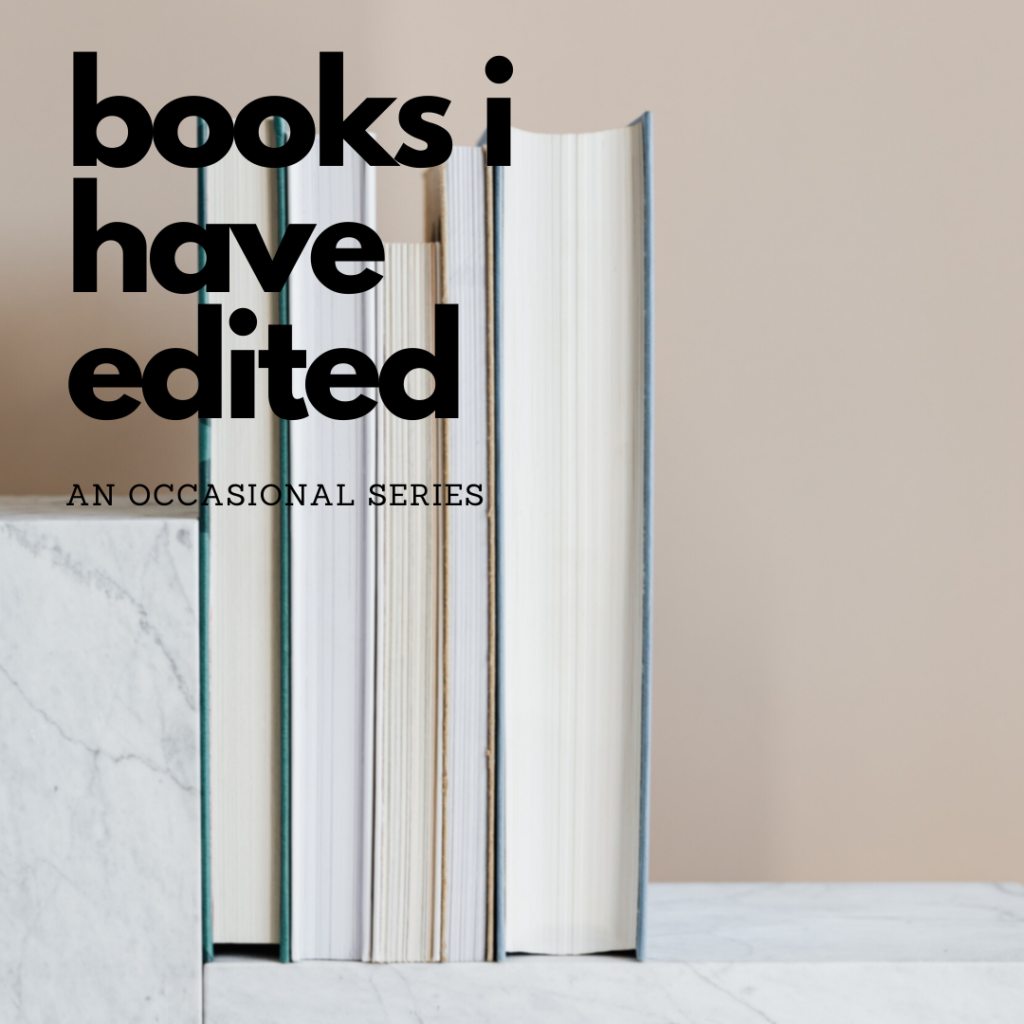 Since returning to publishing more than a year ago now, I’ve had the privilege of working editorially on some titles. This means I think, that it would be fairly inappropriate for me to write reviews of books that I’ve edited and been involved in the creation of. There is also an extent to which in the marketing part of my role, I have some input into the books, and so I also feel that it is increasingly inappropriate for me to review those. [Update: as of September 2021, I’ve moved into a ‘Senior Commissioning Editor Role’, in which all of my time is spent commissioning, so these posts will probably increase in quantity and regularity!]

The publisher for which I work, IVP is part of a larger publishing group, the SPCK group. At the time of writing, I fully intend to continue to repeat it from other imprints or publishers within the group, such as SPCK. I probably generally won’t review other IVP titles, not least because I might not have read them, but also because the acquisition part of the editorial process (us deciding to publish the book) is quite collaborative and so I’ll know something about the book before reading it – and may even have read an early draft or part of a draft!

This one is my main job, I also work with or for other organisations and individuals in various capacities. Probably the main one of these is growth booklets where I help with the grave doctrine series. I’ve also freelanced with a few specific folk on projects I believe in. If that’s something that interests you do get in touch.

So going forward I’ll continue to do book reviews, and write other things, but there will be a little series of posts where I share some thoughts and hopes about the books I’ve been particularly involved in, and if as I hope I end up moving more into commissioning, then it’ll exclusively be the books that I’m editing.

For posts in this series, see below:

The following titles have been published – if there’s a link, there’s a post!

The following titles are forthcoming, as of early 2022